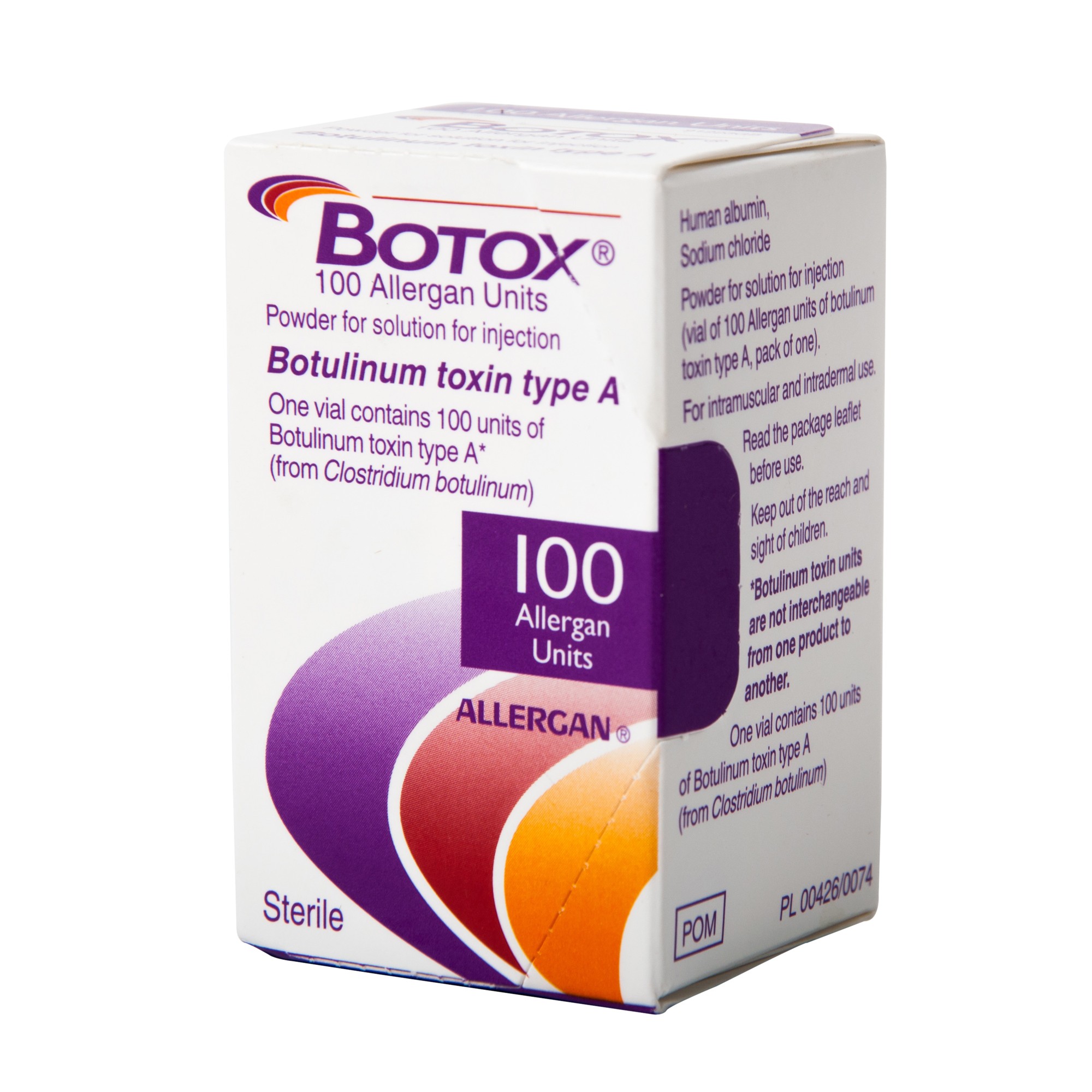 Researchers at the University of Texas wondered,” if I look better, do I feel better?” They took a group of 30 patients with Major Depressive Disorder (MDD) and injected Botox© into their foreheads to eliminate frown lines. They then followed the patients for 24 weeks and tested for signs of MDD using multiple methods. The patients that received Botox had a 55% response rate at 6 weeks that dropped to 24% at 12 weeks as the Botox wore off, compared to 0% in the placebo group who were injected with saline.

Why would Botox improve depression? One hundred years ago a Harvard professor, William James, postulated that the body responds to events and the brain must then interpret the body’s reaction. For example, a stimulating event occurs and the adrenal glands release epinephrine into the blood stream. It is the brain’s job to interpret the increased heart rate, dry mouth, etc. as a “fight or flight” situation.

More recently, using high speed video, researchers have found that humans mimic the facial expressions of others prior to deciding what emotions the other person is feeling. Those researchers were able to impair subjects ability to recognize others emotions by injecting Botox. If the subjects couldn’t imitate another’s look of anger it was harder for them to identify the other’s anger. These emotions are mediated through a part of the brain called the amygdala and functional MRI’s of these botoxed brains don’t show the same activation as non-botoxed brains.

Botox was first used as a treatment for facial tics and spasms. Doctors noticed that the patients wrinkles improved and cosmetic uses of Botox began. I have personally felt more relaxed and calm after Botox injections, an observation noted by many of my patients after they have Botox. Maybe someday Botox will become part of the tools psychiatrists use to help us feel better.